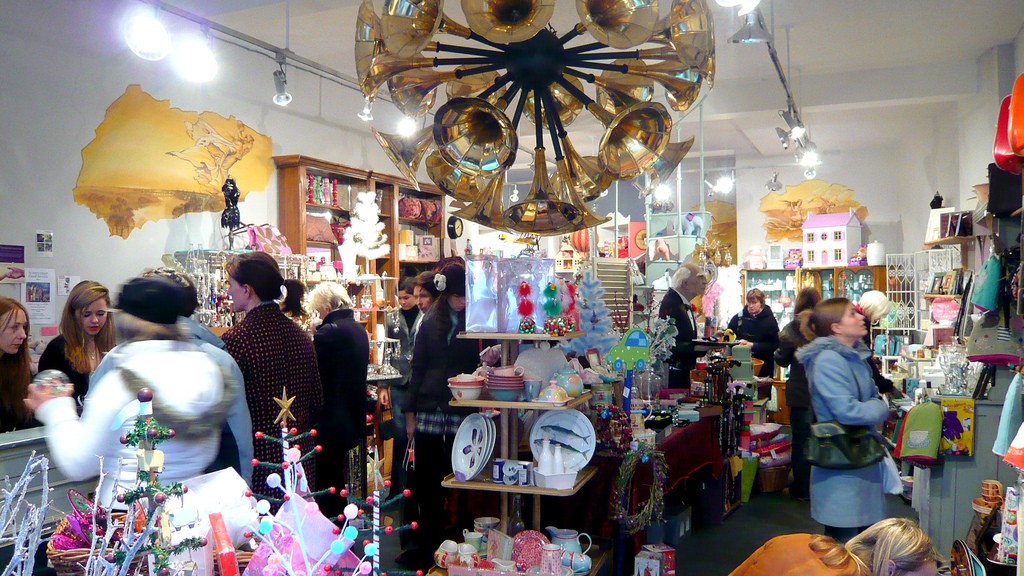 Read the Greater London Authority’s round-up of the latest UK-based and international news, comments and analysis on modern slavery below:

‘I’m free… and now I am treated as a human being’: modern slave freed during Standard campaign

Anne will never forget what it was like living as one of Britain’s hidden slaves. Brought into the country by a Saudi family she believed would look after her, she was forced to work almost every hour of every day. Deprived of her passport, she was terrified if she fled she would be arrested.

Britain urged to name and shame firms that exploit workers

Britain’s Work and Pensions Select Committee and the Business, Energy and Industrial Strategy Committee this week called for more powers and resources to boost workers’ rights and punish unscrupulous firms which abuse their employees.

North Wales could be soft target for human traffickers

A police boss is calling for urgent legislation to crack down on modern slavery and human trafficking. According to North Wales police and crime commissioner Arfon Jones, ferry companies should be legally obliged to keep accurate passenger manifests.

Mr Jones fears the port of Holyhead is a soft target for traffickers. He is worried the Brexit vote will make a “mess” of the so-called Common Travel Area which means that currently people can travel freely between the UK and the Republic of Ireland.

Rescued victims of trafficking in Britain are often detained at immigration centres rather than given support, with some convicted of crimes linked to their exploitation or deported, campaigners said on Tuesday.

Picked up in police raids on brothels, cannabis farms, car washes and nail bars, many modern-day slaves are taken to detention centres where they struggle to access support services for victims, according to charity Detention Action.

Potential victims of modern slavery were identified by police this week. On November 15 and 16, the Force and partners, including Immigration Officers, carried out visits to 23 local nail bars across Wiltshire and Swindon to check on the welfare of their employees and assess whether there was any evidence of potential exploitation.

Modern slave or illegal worker? The haze around modern slavery and its implications

The Modern Slavery Act 2015 has been far from a solution to the problem of worker exploitation. Candice Morgan explains how the Act is flawed in its application, and why much of the ineffectiveness comes down to how ‘modern slavery’ is being represented.

In London, Buddhist kung fu nuns show how they are teaching Indian woman to fight off sexual predators

Buddhist nuns swapped their maroon robes for black belts on Thursday, performing somersaults, high kicks, splits and punches to demonstrate how they are using Kung Fu to empower women in the conservative Himalayas.

The two nuns – from an age-old Buddhist sect based mainly in India and Nepal – not only raised eyebrows with their martial arts expertise, but also impressed spectators for their commitment to teaching women in India self defence amid rising reports of sex crimes.

Thousands of traumatized children in foster care in Britain go missing, with some returning to traffickers who feed them “a web of lies”, charities said on Thursday, urging better protection. UK children’s charity Barnado’s said on Thursday that 16 percent of children referred to its fostering network had been sexually exploited or abused, and 17 percent were trafficked.

The Evening Standard’s Slaves On our Streets investigation was honoured last night by the Thomson Reuters Foundation.

Before the foundation’s annual Stop Slavery Awards the newspaper was celebrated with special recognition for its work in exposing the realities of modern slavery. Monique Villa, chief executive of the Thomson Reuters Foundation, thanked the newspaper for its work shining a light on the scourge.

Report shows 40-million victims of modern slavery in Asia, the Pacific and Africa

The revelation that migrants are being sold as slaves in Libya is not an isolated case: more than 40-million people were estimated to be victims of modern slavery in 2016.

A Canadian mining company has lost its bid to block a lawsuit accusing it of human rights abuses against miners in Eritrea after a ruling by an appeals court in British Columbia. The decision, against Nevsun Resources, paves the way for a groundbreaking legal challenge that links the Vancouver company to allegations of modern slavery.

A resolution urging tougher action to crack down on human trafficking and modern slavery worldwide was unanimously approved by the United Nations Security Council on Tuesday.

The resolution called on countries to adopt anti-trafficking laws, ramp up efforts to investigate and dismantle criminal networks and provide greater support for survivors of slavery.

Backpackers and international students in Australia are being drastically underpaid and subject to “endemic” exploitation, according to a landmark study which found that about two-thirds of holidaymakers received less than the minimum wage.

The coordinator of Hope Outreach in the Okanagan is hoping a new phone app could offer vulnerable women a little more safety.

“I think it could save some lives,” Angie Lohr said.

Erasing modern slavery is a slow process, but it catches on in Australia

Quite smartly human rights are back on the front page, thanks to Wednesday’s outcome of the voluntary postal survey on marriage equality.

It should pave the way to a bigger infusion of rights, with the next milestone a Human Rights Act for the entire nation. Possibly, there would have been no need for a postal survey or even a parliamentary skirmish if there has been a Human Rights Act in the first place.

Modern slavery and exploitation: Who pays the price?

The products we buy and food we eat cost us so little to consume, but so much for those who are responsible for them. It’s time to wake up to the horrors of modern-day slavery.

The debilitating scars left by modern slavery, ranging from depression to lost limbs, often fuel the exploitation of survivors’ children, academics said on Wednesday, calling for human trafficking to be tackled as a global health problem.

Victims who cannot work may instead force their children into abusive or dangerous jobs, from producing palm oil in Indonesia and mining mica in India to farming tobacco in the United States, said a study in the journal PLoS Medicine.

Nima Elbagir has long heard horror stories from migrants about being bought and sold at Libyan slave auctions — and then she witnessed one first-hand.